In the game of Astro Lords: Oort Cloud, each player starts playing as an Astro Lord on their asteroid base.

This base enables the player to mine for crystals and build factories, which will be used to produce ammunition and spare parts for their space ships.

This base is the player’s central stronghold and that means that other Lords can only rob, not capture it.

After registration, each player is taken to a Newbee zone known as the Kuiper belt, where all the asteroids hold still. This is the area where maneuvering, attacks and explorations are unavailable

Players can see their own asteroids and a few asteroids that belong to other newbees. They can also see asteroids of their allies.

Once the science of Piloting an asteroid has been studied, the player will be transferred to the Oort Cloud. 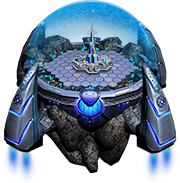 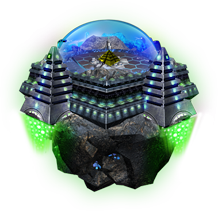