Difference between revisions of "Global map - the Oort Cloud" 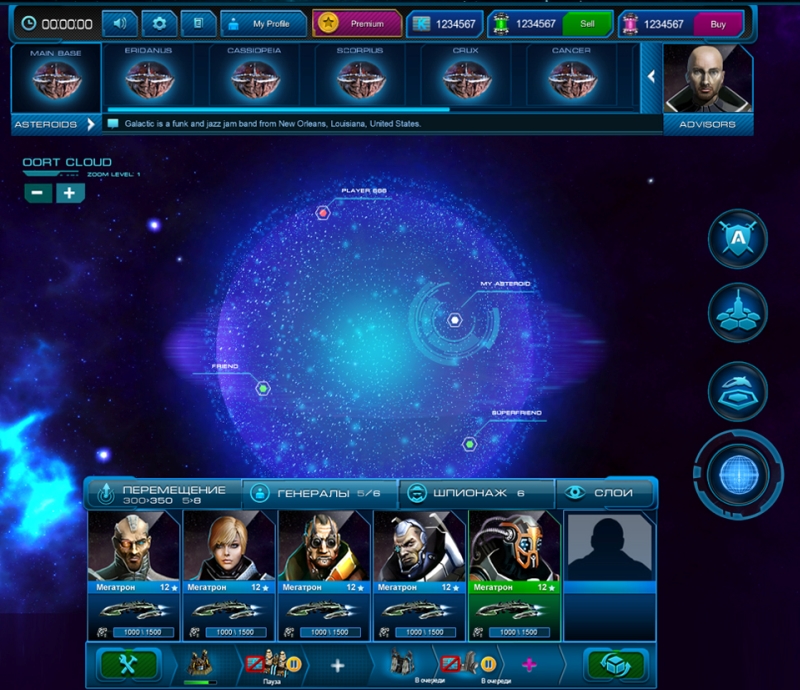